Warning: count(): Parameter must be an array or an object that implements Countable in /home/customer/www/zelentech.co/public_html/site/assets/cache/FileCompiler/site/templates/blog-template-prepare-content.inc on line 69
 How to select a watercut monitor | ZelenTech
Worldwide: (+65) 9648 5210
US: (+1) (985) 876-8147
Email: sales@zelentech.co

How to select a watercut monitor 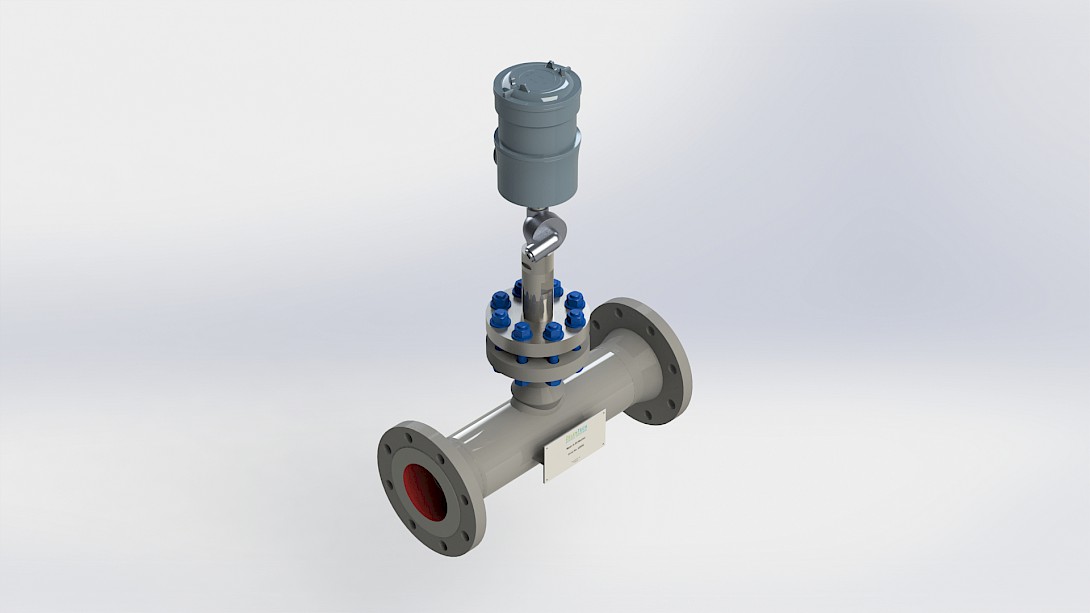 How to select a watercut monitor

Selecting a watercut monitor is a daunting task. There is no single answer to what type, brand, model or technology that will do the best job. The correct selection can only be done after properly defining your application.

There are many reasons to measure the percentage of water in oil (watercut) during oil production. For water driven wells the percentage can give crucial information to optimise water injection rates. Further downstream a water cut monitor can allow you to tune and optimise your de-watering / de-salters. Even in the accountants office there is a need for the percentage simply because oil is money and water is a cost. Determine what you want to get out of your monitor. What resolution is needed? Who can use the results apart from your primary need? Temperature, pressure, expected water content (low/high), piping specifications, hazardous area requirements, communication requirements, the list goes on and on.

This write-up will give you some information on the multitude of measurement technologies available to measure watercut across a range of applications. The reason there is many different technologies I the first place is that there is no single technology that can be considered “the best”. Each has its own pros and cons.

Criteria for selecting measurement technology include sensor range, process parameters, expected accuracy, piping specification, maintenance requirements and price. Design approaches vary between manufacturers as well as technologies. Selecting the optimal manufacturer and measurement technology the user must be conscious of his application parameters. This article aims at providing a basis for comparing the capabilities, advantages and disadvantages of watercut technologies.

This paper do not go into the critical component of installing your units in the correct location with the proper flow conditioning, this will be discussed in future papers posted on this web-site.

Capacitance technology has been used by the oil industry to measure watercut for almost 50 years. The technology exploits the significant difference in dielectric properties between oil (~ 2) and water (~80). The continued success comes not only from the fact that capacitance technologies  was first on the market, but the fact that it does a pretty good job in the most common ranges, this at reasonable prices. 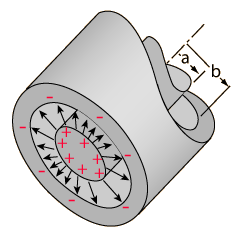 Backed by a long history and continuous development the capacitive instruments have the key advantage of being a stable (and proven) measurement technology. Simple design, insensitivity to water conductivity and ability to handle a majority of oil patch applications are other key features. It is a common misconception that capacitive instruments are limited to the lower segment of the non-linear capacitance vs. watercut response curve. Recent developments have brought forward capacitance instruments able to measure up to inversion (*) under unfavourable conditions and all the way to 100% watercut under favourable water conditions.

Inversion: The point where oil and water goes from an oil continuous phase to a water continuous phase. This phenomenon typically occurs at about 50% watercut in light oil and at 80% in heavy oil.

Typical capacitance instruments utilize multipoint calibration curve to tie capacitance reading to tie water content. Some new developments have even made it possible to do away with strapping tables and rely solely on calculating the relationship, thereby being able to more accurately compensate for the dissimilar effects of temperature on the two media. Figure 2 shows a typical relationship between capacitance and water content. 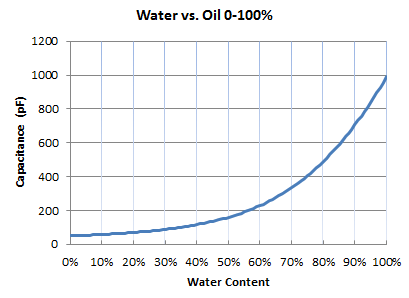 Capacitive instruments are among the lowest cost options relative to other measurement technologies, this while often performing very well in most common applications.

Traditional disadvantages of capacitive instruments are their difficulty in handling changing process factors and their limitations in measurement range. Capacitive devices able to take API density inputs are however overcoming some of those traditional issues.

This technology also relies on the dissimilar dielectric properties of water and oil. Watercut measurement is performed by measuring the complex permittivity properties of the flow stream by utilizing multiple very high (microwave) frequencies. Typical devices transmit a very high frequency signal, typically above 1 MHz using an insertion probe. Attenuation of the microwave signal will change in direct proportion to the water content. The method is relatively insensitive to the effects of smaller changes in hydrocarbon composition, as well as water salinity. For large changes there will be a need for external inputs of density and salinity. 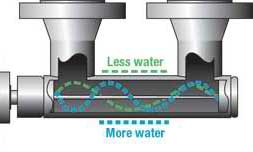 Fig. 3. Microwave technology: Frequency shift and attenuation of the microwave signal changes proportionally to the watercut.

Advantages includes accuracy in the low watercut range coupled with the capability to measure the full range of watercut (0 – 100%). Microwave-based systems are also superior in handling process factors that can negatively affect other watercut measurement technologies.

Primary disadvantages is the high initial cost relative to other technologies as well as its sensitivity to salinity changes in the high range.

Spectroscopic measurement is performed by emitting a (near) infrared across a narrow slot (IR or NIR). The signal receptors measures the absorption, reflection and scatter of the infrared beam and derives the watercut from the result, Fig. 4.

Fig. 4. Effects on infrared light in a spectroscopic watercut device.

Spectroscopic measurement has several advantages when used for watercut measurement. Firstly it has the ability to measure across the full range of watercut. Contrary to Capacitive devices the percentage error actually decreases as the watercut increases. The technology’s accuracy at the high end of the watercut range separates it from other competitive technologies. The second large advantage, only available with this technology, is that it is unaffected by changes in density, salinity and entrained gas.

However, the main disadvantage of spectroscopy-based watercut products is that they lose resolution and accuracy at the lower cut ranges. This limits their usefulness in mainstream low range applications. Spectroscopy-based measurements do not perform well for sites that have cut ranges of 0 – 3% water, for example LACT applications. Also the fact that these devices are fitted with very narrow (few mm) slots where the infrared light is transmitted. It can always be questioned if these slots see a representative of the total flow, especially for thick oil applications. Additionally the measurement section becomes very prone to clogging by wax or debris. Wear and scratch will occur on the lenses if the oil contains sand or other abrasive particles, creating an endless loop of sensor eye replacements.

Density is the only measurement method that uses a mechanical solution to measure watercut. A multitude of methods has been utilized such as differential pressure, densitometers and coriolis meters. Good measurement can only be achieved by having a good knowledge of the dry oil density over the possible process temperature range. Density changes in the line will lead to major errors unless compensated for.

The advantages of this technology are its cost-effectiveness and its ability to provide additional information, such as possibly flowrate, temperature and density that can be used as input for process optimization.

A drawback to using a density measurement for watercut occurs when process variables start to change. Also, the use of density to measure watercut is typically confined to light oils due to the limited and sometimes non-existant difference in density between water and heavy oil. The method is of little use near to wells due to the uncertainty of actual API density of the oil coming out of the well. It can only be well used further downstream when parameters such as dry oil density is stable and well known.