Warning: count(): Parameter must be an array or an object that implements Countable in /home/customer/www/zelentech.co/public_html/site/assets/cache/FileCompiler/site/templates/blog-template-prepare-content.inc on line 69
 What is Crude Oil? – Revisited | ZelenTech
Worldwide: (+65) 9648 5210
US: (+1) (985) 876-8147
Email: sales@zelentech.co

What is Crude Oil? – Revisited 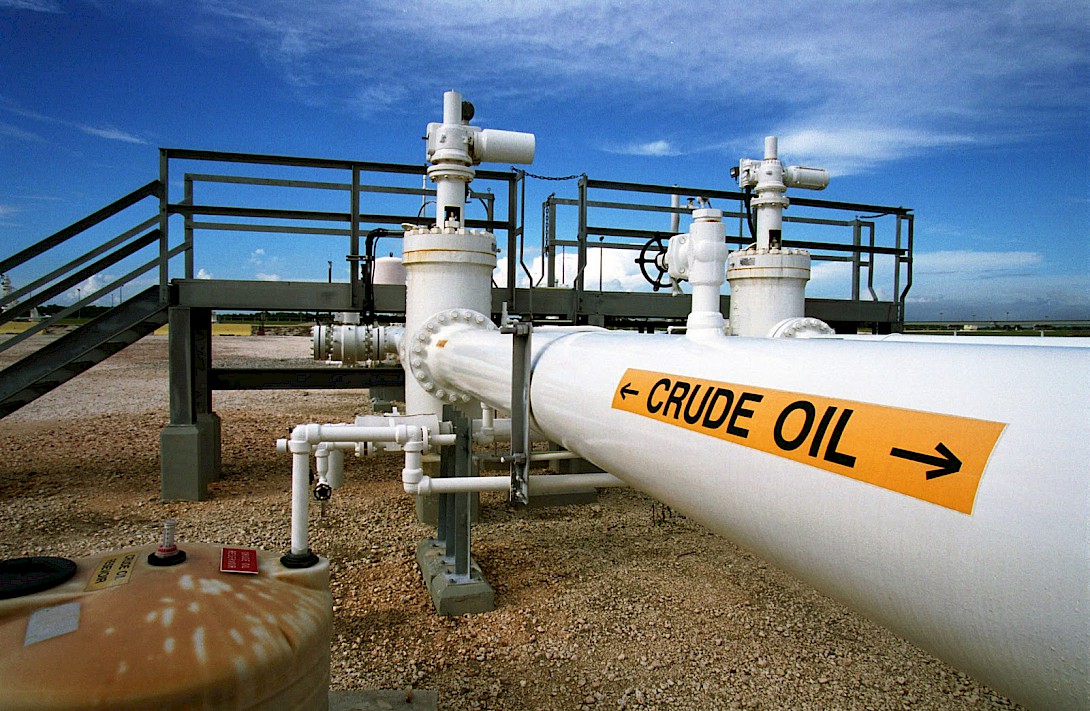 What is Crude Oil? – Revisited

Crude oil, commonly known as petroleum, is a liquid found within the Earth comprised of hydrocarbons, organic compounds and small amounts of metal. While hydrocarbons are usually the primary component of crude oil, their composition can vary from 50%-97% depending on the type of crude oil and how it is extracted. Organic compounds like nitrogen, oxygen, and sulfur typically make-up between 6%-10% of crude oil while metals such as copper, nickel, vanadium and iron account for less than 1% of the total composition.

Crude oil is created through the heating and compression of organic materials over a long period of time. Most of the oil we extract today comes from the remains of prehistoric algae and zooplankton whose remains settled on the bottom of an Ocean or Lake. Over time this organic material combined with mud and was then heated to high temperatures from the pressure created by heavy layers of sediment. This process, known as diagenesis, changes the chemical composition first into a waxy compound called kerogen and then, with increased heat, into a liquid through a process called catagenesis.

The most common method of crude oil extraction is drilling. Geologists will first identify a section of land they believe has oil flowing beneath it. There are a number of ways this can be accomplished, the most frequently used methods are satellite imagery, gravity meters, and magnetometers. Once a steady stream of oil is found, underground the drilling can begin.
Drilling is not an overly complicated process however a standard method has been developed to provide maximum efficiency. The first step of the process involves drilling into the ground in the exact location where the oil is located. Once a steady flow has been identified at a particular depth beneath the ground a perforating gun is lowered into the well. A perforating gun has explosive charges within it that allow for oil to flow through holes in the casing. Once the casing is properly perforated a tube is run into the hole allowing the oil and gas to flow up the well. To seal the tubing a device called a packer is run along the outside of the tube. The last step involves the placement of a structure called a Christmas tree which allows oil workers to control the flow of oil from the well.

Oil can also be extracted from oil sands, often called tar sands. Oils sands are typically sand or clay mixed with water and a very viscous form of crude oil known as bitumen. The extraction process for oil sands is quite different from drilling due to the high viscosity of this extra-heavy oil. Rather than using drills, crude oil is extracted from oil sands through strip mining or a variety of other techniques used to reduce the viscosity of the oil. This process can be far more expensive than traditional drilling and is found in high abundance only in Canada and Venezuela. As oil demand continues to rise, and reserves become depleted, oil sands could provide one of the last viable methods for extracting crude oil from the Earth.

While just about every country in the world depends on oil, not all countries produce it. The top five oil producing countries are: Saudi Arabia, Russia, United States, Iran, and China. It is important to note that the term production here refers to crude oil extracted from oil reserves. The top five oil consuming countries are: United States, China, Japan, Russia, and Germany.
At the current rate of consumption it is estimated that worldwide reserves will become extinguished by 2039. Scientists and engineers are working hard to find ways of more efficiently extracting and processing crude oil to delay what could become a global energy crisis.